Skip to content
So much has happened this past weekend. Where do I begin?? OK, so the weather was kind of good. I won’t call it a proper Spring weather, since I know what Spring feels like, but still let’s give it 6 points out of 10. Ha!
We recently came to know about the colorful Cherry Blossom Festival in D.C. I know the cherries have not blossomed fully yet, but we decided to go anyways. What a wonderful day we spent in the park with live music, lots of people, the hush-hush of children playing and running! It was like we are out for a picnic or something! It was a lovely experience for us.. Some things stay with you forever, and this was surely one of them.So this all-women band was playing in the park. Their band is known by the name of Batala Washington percussion group. They play Brazilian music on these big drums which they hang on their hips. Not only that, they dance while playing too. The special part was their colorful costumes. They looked so cheerful and fabulous in those red and white colors. They played like about 5 – 6 songs (which was kind-a like 2 hours or so..) and people were enjoying, dancing to their music, clapping, grooving…!! It was some crazy fun performance.. These girls are normal people just like you and me.. They practice five hours on Saturdays. That’s what the cute instructor told us and also invited us to join the group. No rules, no restrictions – all are invited! I was ‘this’ close to joining them but then I thought of 5 hours of practice on Weekends and I thought there you go my travel plans.. Huh!! Anyways.. May be someday.. I will join some group like that.. How much fun it would be!

I wore a denim jumpsuit and my favorite white jacket which I refuse to part ways with – until it becomes super-hot and sunny in my city (which doesn’t seem to be happening anytime soon). I also wore sandals that day (for a change).. and trust me, it felt like it’s been ages since I wore something open-toed out in the sun! But then, it was not a very wise decision I would say, since by the time the sun was setting, my feet were cold.. so we usually rush home in such cases.. haha!
Anyways.. my weekend went quite well, how was yours? 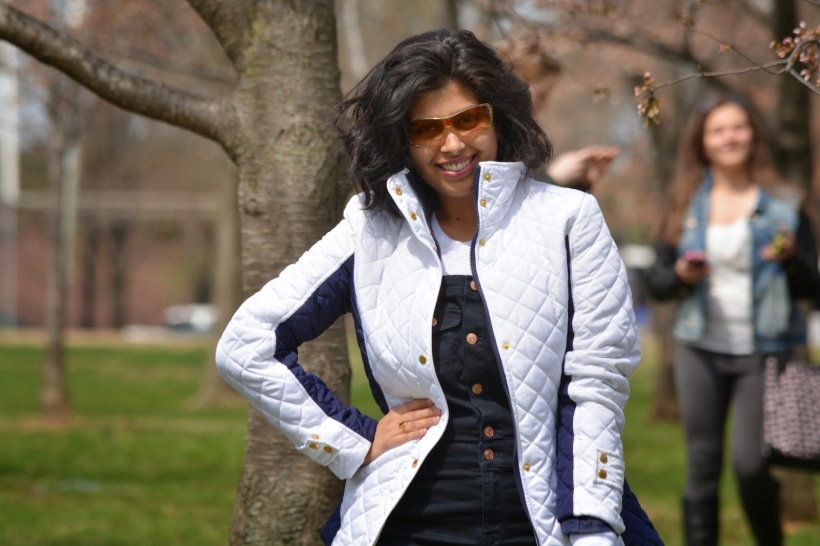 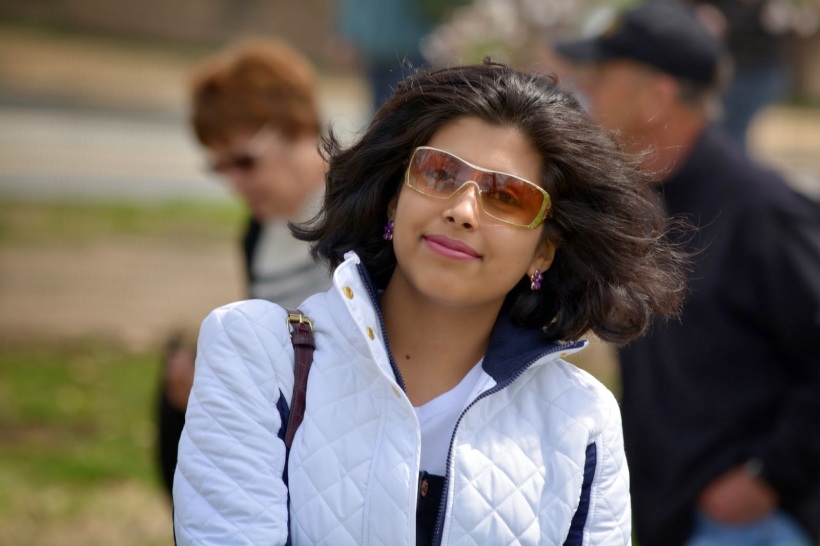 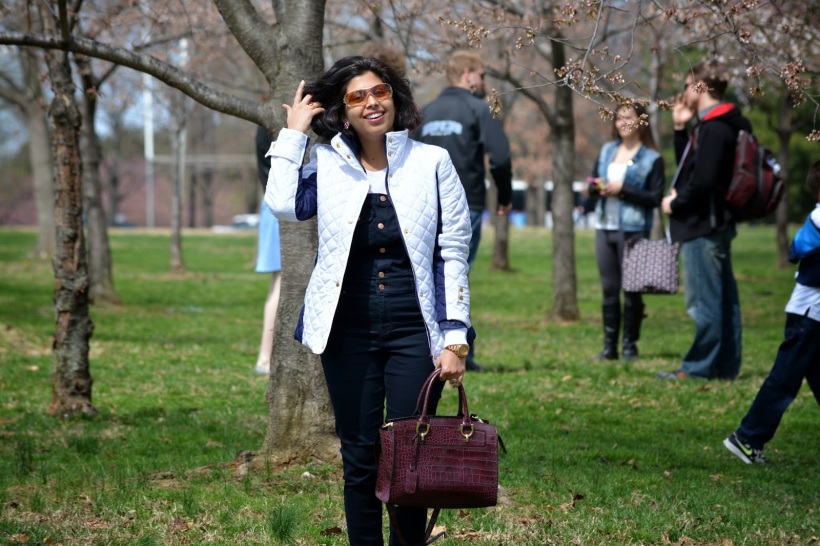 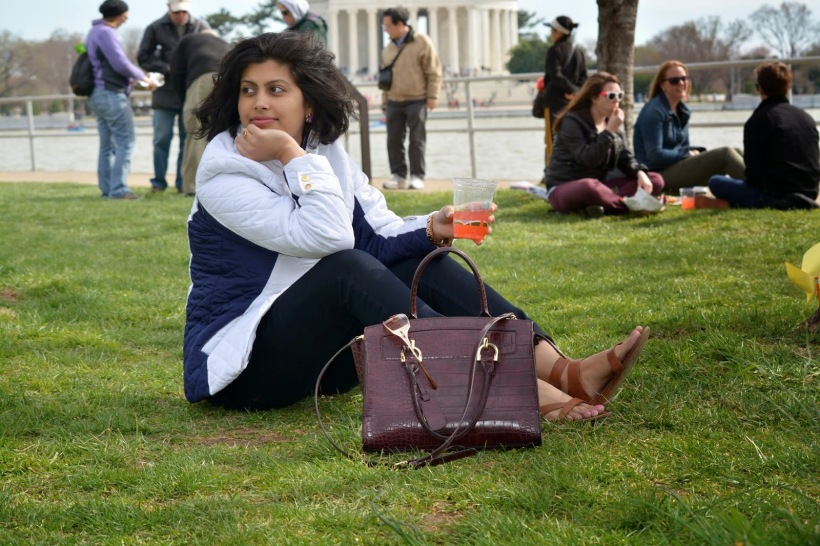 Things I blog about..